Granny Flats Just Got Easier to Build in California

California’s  housing crisis may have gotten some help  as  Gov. Jerry Brown signed Senate Bill 1069, making the so-called “granny flats” easier and less expensive to build throughout the state starting in January of 2017.  California homeowners interested in building “granny flats” also know as accessory dwelling units on their property can   potentially save thousands of dollars in fees and permits under the new law.

The easing restrictions by local building departments could spur the creation of more affordable housing. Accessory dwelling units (ADU) , including backyard cottages and some studio apartments, are typically more affordable than market-rate rentals and allow home owners to bring family members or others to live on their property.

Under the new law water and sewer agencies would be prevented from charging hookup fees for Accessory Dwelling Units Unitss built within an existing house or an existing detached unit on the same lot. Local agencies also cannot impose parking rules for certain ADUs, including those located within a half-mile from public transit, or units that are part of an existing primary residence.

The bill’s author, Sen. Bob Wieckowski, D-Fremont, said that when he was working in city government years ago few of these units were being built, largely because of the high amount of fees homeowners had to pay. “It’s the biggest thing that’s happened in 15 years to relieve some of these barriers and return that power to the homeowner,” Wieckowski said.

If just 10 percent of the California s 6.8 million owners of single-family homes created granny flats for family members or other tenants, that would add 600,000  new units .  building a detached Accessory Dwelling Unit may have gotten less expensive but it still has  many moving parts – that local building departments may  want to see before a Accessory Dwelling Unit can be built in your yard including Grading plans, Storm Water Plans and Site Plans that detail setbacks and Floor Area Ratios.

USModularInc is a full service general contractor specializing in prefabricated single family, multifamily homes and Accessory Dwelling Units/Granny Flats /Tiny Homes. Building with Prefabricated /Modular construction will make process to build significantly faster to design, permit and build as they have several predesigned units available including the following floor plans that range from 687 to 786 sq. ft. 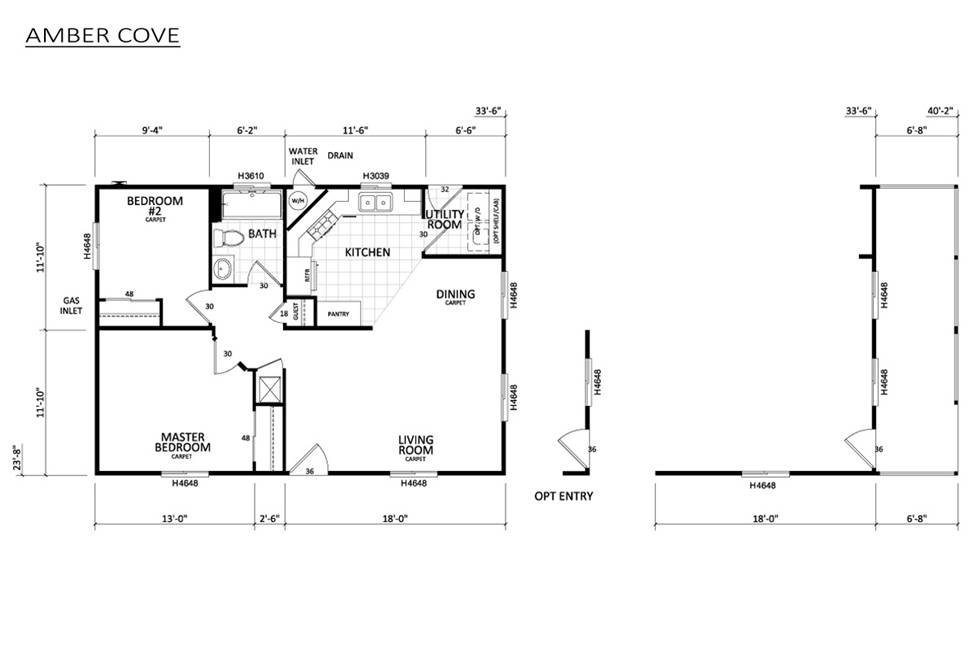 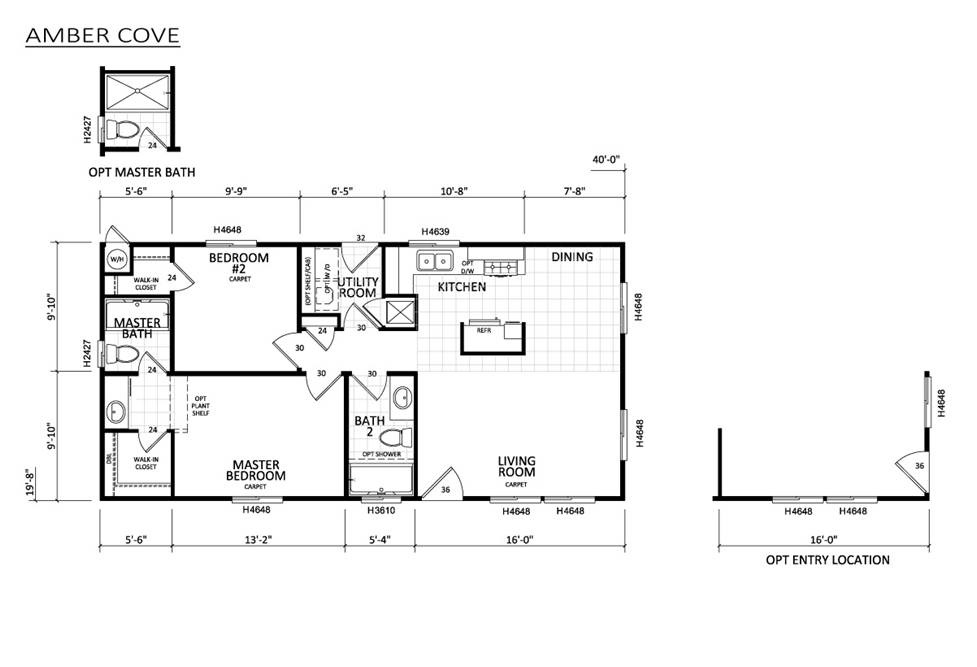 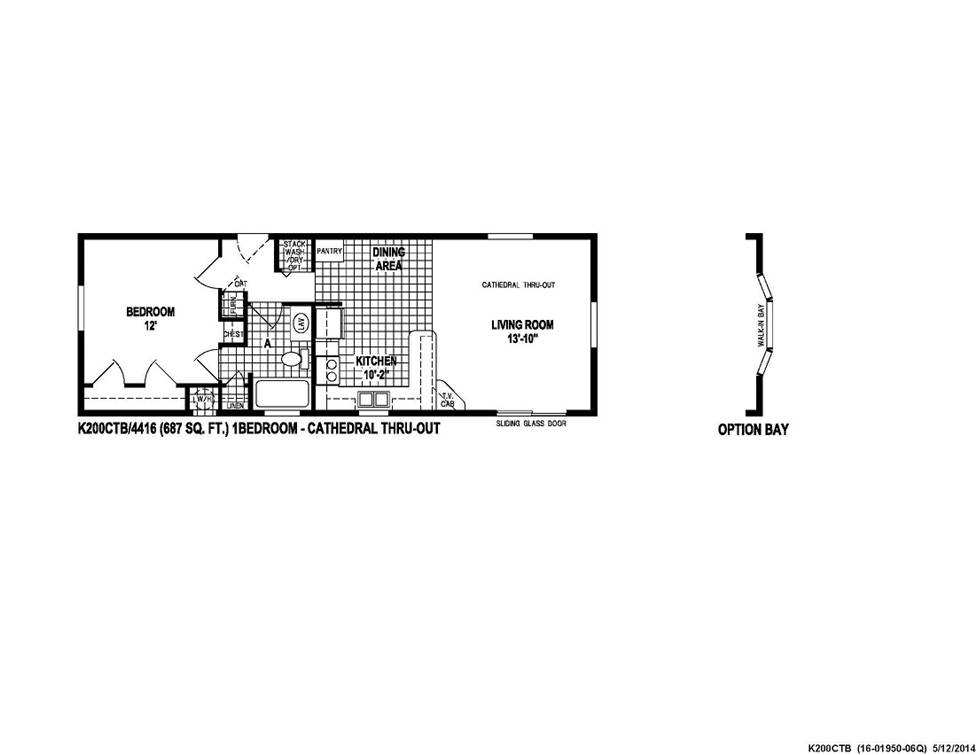 Prices for these units start at under $100/sq ft .

USModular, Inc. is also available to obtain permits, deliver and set on permanent foundation.  These costs vary based on location and lot but typically run an addition $40+ / sq. ft.

Accessory Dwelling Units/Granny Flats/ Tiny Homes are typically built on permanent foundations and square footage of house will increase as will value of your home.  Many home owners in high values areas of Los Angeles, Orange County  , San Diego  and Santa Barbara Counties are already planning their  Accessory Dwelling Units.  Visit www.usmodularinc.com to get more information.