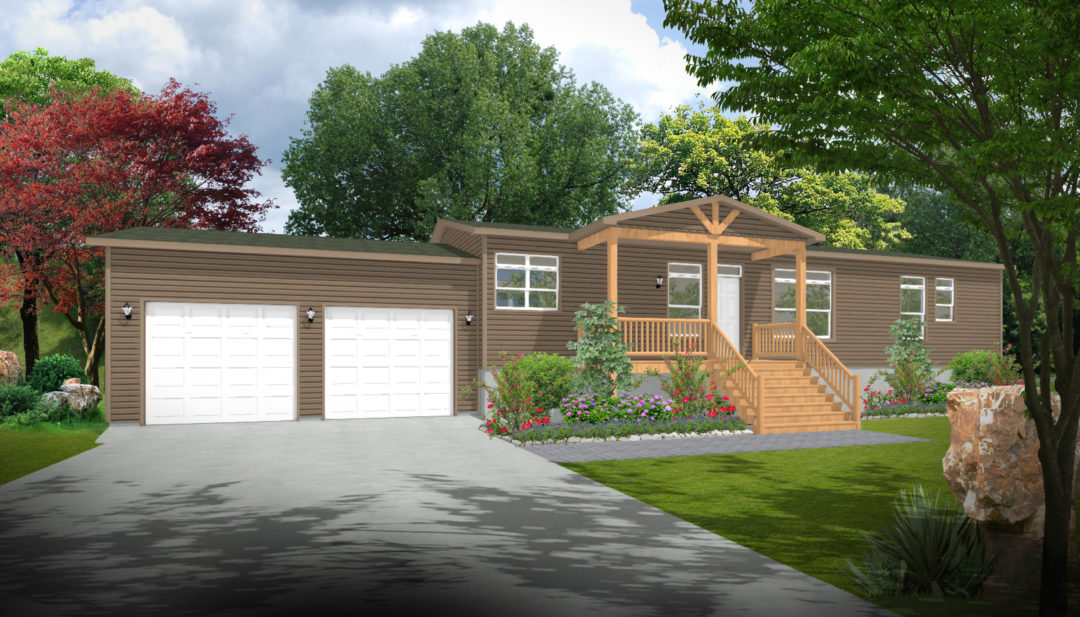 The Malibu Project will be located in Malibu, CA. and will be a ranch style modular home with 1458 SF, 3 bedrooms and 2 bathrooms.  The site built garage will be 576 sf.   The deck space includes 813 sf and provide additional space to enjoy the sunny California weather.

Malibu is a city west of Los Angeles, California. It’s known for its celebrity homes and beaches, including wide and sandy Zuma Beach. To the east is Malibu Lagoon State Beach, known as Surfrider Beach for its waves. Nearby is the Spanish Revival–style Adamson House, with local history displays in its Malibu Lagoon Museum. Inland, trails weave through canyons, waterfalls and grasslands in the Santa Monica Mountains.

At least 670 structures were destroyed inside the Malibu city limits, including more than 400 single-family homes with an estimated market value of at least $1.6 billion, according to an analysis of aerial imagery and property records conducted by The Times and Zillow, the real estate website.

That makes the Woolsey fire one of the most destructive wildfires in state history, and the number of homes lost in Malibu is expected to surpass the totals recorded in devastating blazes there in 1993, 1982, 1978 and 1970, among others.

In a first for a wildfire since 1935, the flames crossed Pacific Coast Highway into Point Dume, destroying numerous homes along Wandermere Road and Dume Drive, according to a review of historic fire perimeter data.

Rebuilding your home using modular construction shortens the build time while at the same time building a high quality home built to the local building codes. During a disaster like the fires in Malibu, local contractors are overwhelmed with the number of requests to build new homes. At this time, there is a shortage of tradesmen working in the construction field to build the homes ASAP. Having your home assembled in a factory shortens the rebuild time by months and possibly years. Homes built using modular construction are built using the same materials and codes as site built homes, but are built “stronger and better” as they are built in a climate controlled environment by a team of experienced tradesmen in a matter of weeks, not months or years. 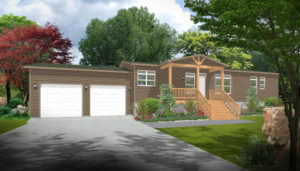 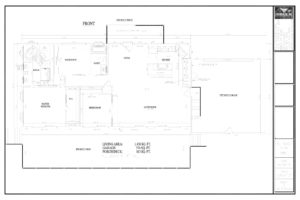 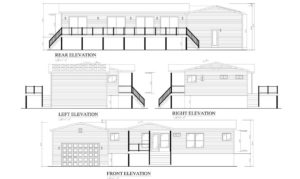 Tell us more about your modular needs to get started!